Coherent was founded in May of 1966. As it was for most companies starting out in the mid-60s, the companys start was modest. With limited financial resources, Coherent established its headquarters in the Palo Alto, CA home of one of its founders. At that time, the most pressing need was for a 220-volt power outlet, which forced Coherents brain trust to build their first laser in a laundry room. In the summer of 1966, next to a washer and dryer, and using a piece of rain gutter as a key component, Coherents founders began building their first laser. Four months later, Coherent unveiled the very first CO2 commercially available lase

Qualer is everything you need to manage your entire asset management and service process. Formalize and automate maintenance processes and prove ROI through an ecosystem that brings your vendors, assets, and service records together. 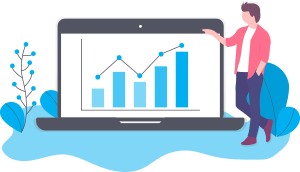